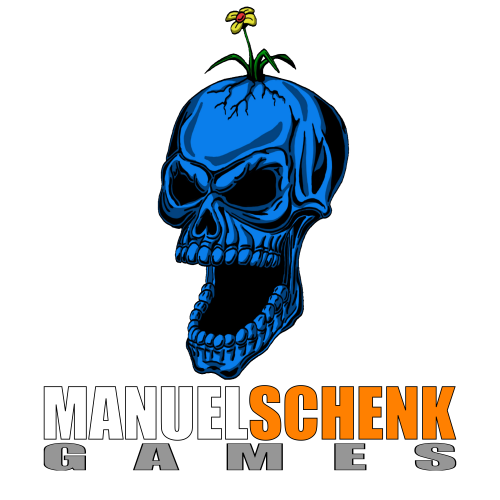 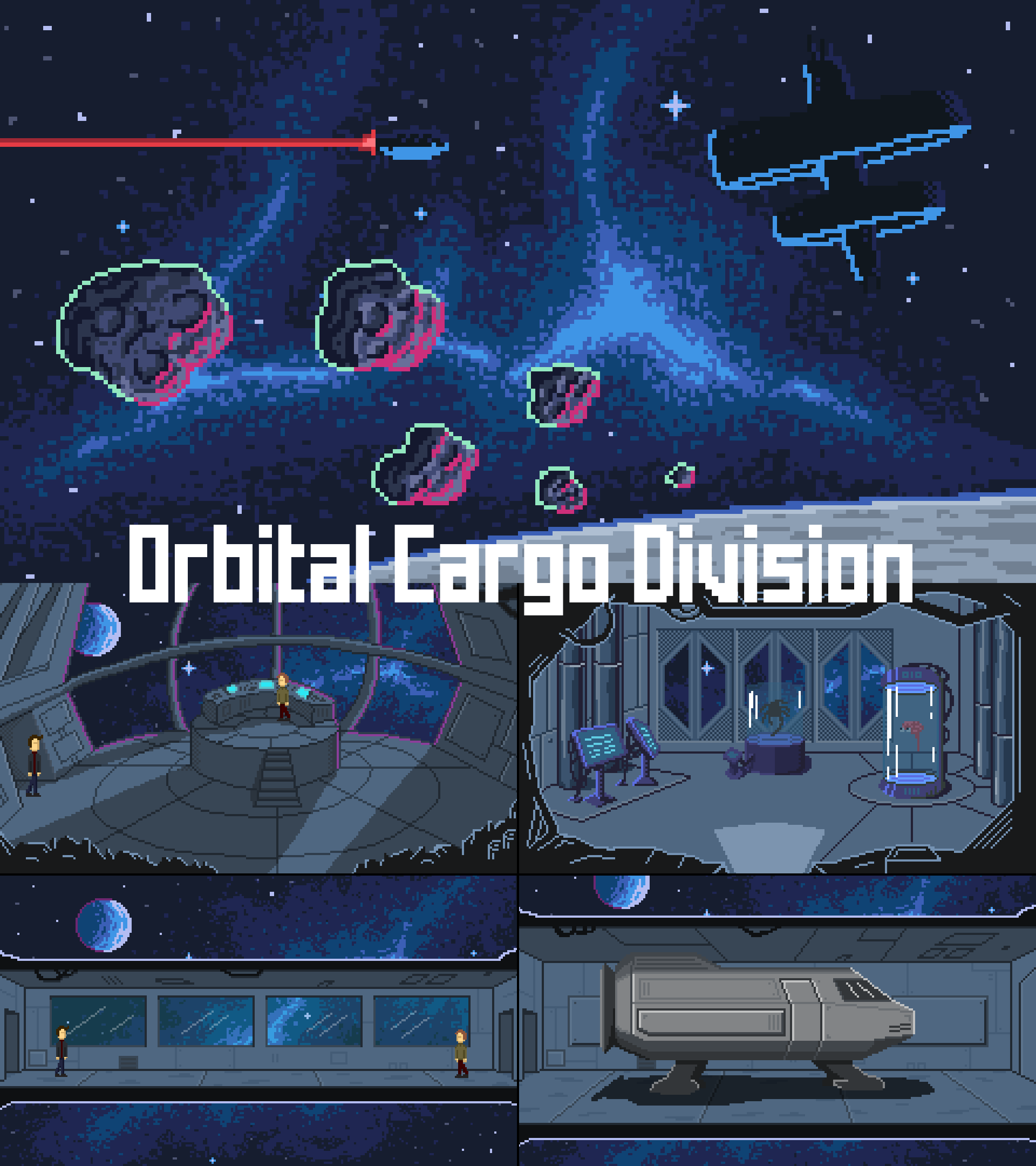 Capt'n Christopher Novak works for the Galactic Mining Group in the Orbital Cargo Division. The department responsible for deliveries and supplies between the individual mine sites in a solar system. Together with his crew, consisting of the pilot Zoe Corvin and the technician Henry Talon, they deliver various goods from one orbital station to the next with a cargo ship. The time between the stations can sometimes last for weeks and the job itself is also quite unspectacular.

That changes abruptly when they arrive at what appears to be an abandoned station. Power appears to be there, but no one is responding to their radio messages.

Nelson and the Magic Cauldron 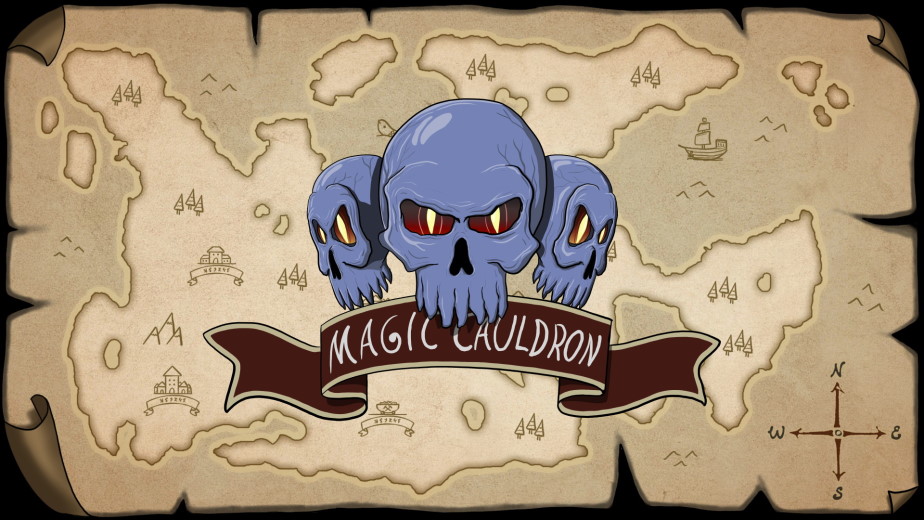 please check out my projects on